A breath of the first seaplane flights in Greece

After 10 years Greece is ready to start welcoming tourists via seaplanes. The "Greek Water Airports" management company did some testing in the licensed Corfu waterairport with great success. At this point 3 waterairports are already licenced (Corfu, Patras, Paxoi) while until the Spring of 2018 four more are expected to be working (Ithaca, Cephalonia, Lefkada and Meganisi) after the Ionian Islands Region Authority decided to pay for the new waterairports. From 2004-2008 some waterairports were in use at Ionian Islands but the lack of regulatory laws frustrated the businessman-owner of the seaplanes and he stopped his business. From 2013 though a new law has passed from Greek parliament that allows the full use of waterairports in Greece. Plan of the consortium of companies that contains an airline company and two japanese companies that bought Quest (American Company that builds seaplanes), is to have 50-60 waterports all over Greece and expand the fleet of seaplanes to 20 - 30. In the spring of 2018, two seaplanes (one 10seater and one 19seaterr) will execute constant flights. 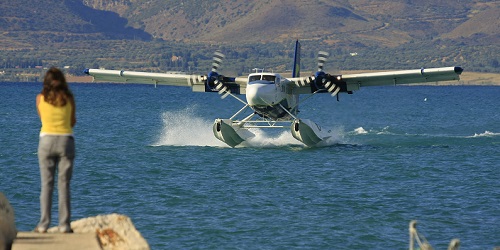 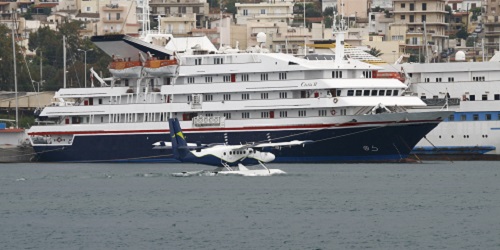 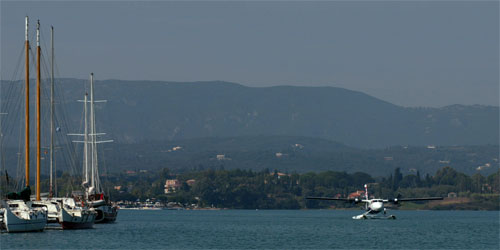 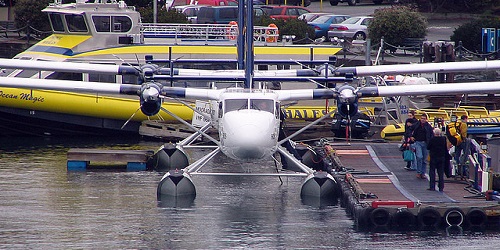 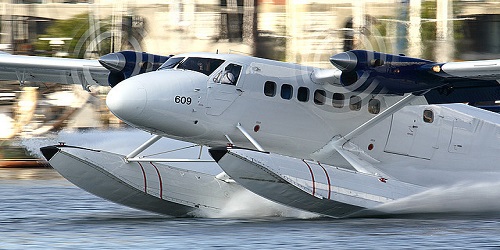 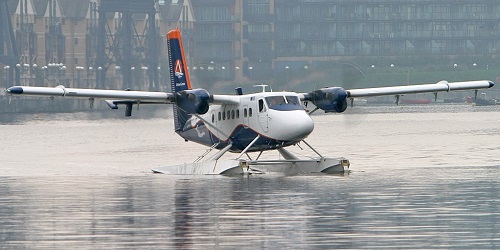 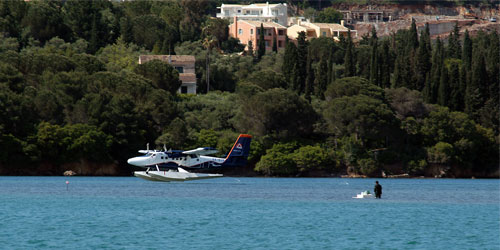 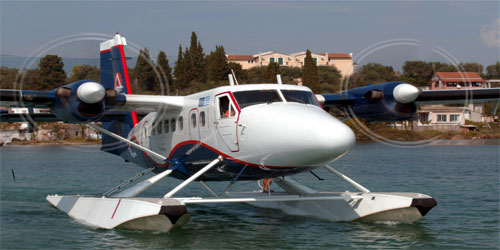 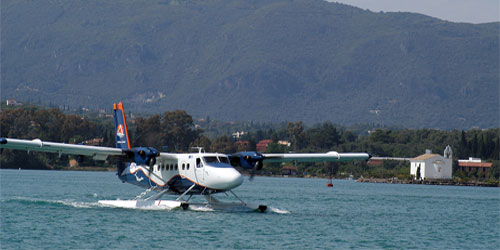